How To Write An Essay

Types of Sentences Based on Structure and Function

Sentence structure refers to the way in which words are put together to create a cohesive whole.

There are many different types of sentences that can be used to express a variety of thoughts. These types are majorly differentiated based on their structure and function.

This blog will explain how and why you should use each type of sentence. It's important to know the basics when it comes to English usage and structure so that you don't make mistakes in your writing.

And knowing about different types of sentences will help you in it.

4 Types of Sentences Based on Function

There are four types of sentences according to the purpose they fulfill or the message they communicate. These are further explained and exemplified below.

Declarative sentences are statements or opinions that declare something. They simply state a fact or express an opinion.

Look at the following examples to know more:

Usage of Punctuation in Declarative Sentence

It’s telling the reader exactly what they need to do.

Read the examples below to know more:

Usage of Punctuation in Imperative Sentence

If you want to express excitement or any other emotion, then an exclamatory sentence is the best place.

Learn more about exclamatory sentences through these examples:

The kind of sentence that asks a question is called an interrogative sentence. Its purpose is to inquire about something or to get some information. They usually begin with words like what, who, where, if, why, etc.

Here are some examples of interrogative sentences:

Because an interrogative sentence asks a question, it always ends with a question mark. 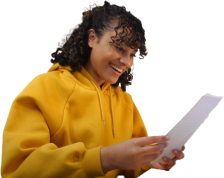 4 Types of Sentences Based on Structure

“What are the four types of sentences?”

The types of sentences according to their grammatical structures are further explained below.

A simple sentence has a subject, verb, and object. Therefore, it is one independent clause.

Following are some examples of simple sentences:

Two independent clauses join together to form a compound sentence. The two clauses can be linked to each other through a comma or conjunction, like "and, but, or”. You can also use semicolons to join them.

Some examples of compound sentences are as follows:

A complex sentence contains one independent clause and another dependent clause. It is important to note that the clauses are not always opposite in meaning, but there must be some connection between them for the reader’s understanding.

As the name indicates, these types of sentences are a combination of complex and compound sentences.

Read the examples below to learn more about compound-complex sentences:

Components of a Sentence Structure

1. Subject
The subject in a sentence is the person, place, animal, or thing that performs the action being discussed in the sentence. For example:

2. Verb
An independent sentence always has an action that is performed by a subject. Sometimes, there are also auxiliary verbs with main verbs. These are the helping verbs that express the state of the verb.

Supposing the example above, ‘wrote’ and ‘ran’ are the verbs of the respective sentences.

3. Object
The object is the person, place, animal, or thing that is being acted upon. They are at the receiving end of an action. An independent sentence may or may not have an object.

4. The Modifier or the Prepositional Phrase
These phrases start with a preposition, e.g., in, at, upon, etc., and add to the sentence’s meaning. For example:

There are two types of clauses that help build up a sentence. Their arrangement and usage determine the type of sentence as well. The two types are further explained below.

1. Independent Clause
An independent clause is a simple complete sentence. It necessarily has a subject and a verb. That means someone is performing some action.

It can have an object or a modifier also. They are common sentences that have complete meaning.

For example, “Mary hired John” . This is an independent clause where ‘Mary’ is the subject, ‘hired’ is the verb, and ‘John’ is the object. It gives complete information.

2. Dependent Clause
Dependent clauses are incomplete sentences on their own. They need to be attached to a sentence for them to convey the complete meaning. They are also called subordinate clauses, complements, or appositives.

If you want to take your writing skills up a notch, you must understand the types of sentences and their function.

A paragraph or any writing is not composed of a single type of sentence. Instead, it is a mix. Therefore, understanding the sentence structure will help you formulate various sentences that you can use for different purposes.

It may seem a lot to absorb, and if doing your next assignment seems like an uphill task, order now from MyPerfectPaper.net.

Cordon. is a published author and writing specialist. He has worked in the publishing industry for many years, providing writing services and digital content. His own writing career began with a focus on literature and linguistics, which he continues to pursue. Cordon is an engaging and professional individual, always looking to help others achieve their goals.

How to Write an Essay - 8 Easy to Follow Steps 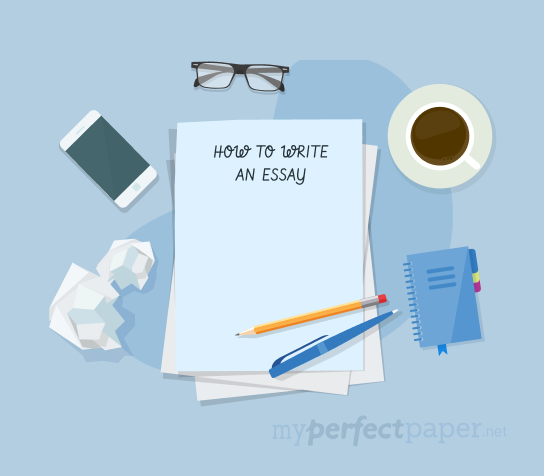 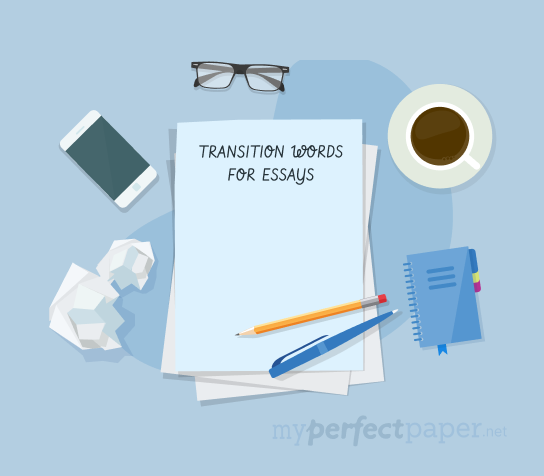 What is a Topic Sentence - Definition, Guidelines & Examples

What is an Essay Format - Definition, Guidelines & Examples

How to Start an Essay - Essential Steps and Interesting Ways 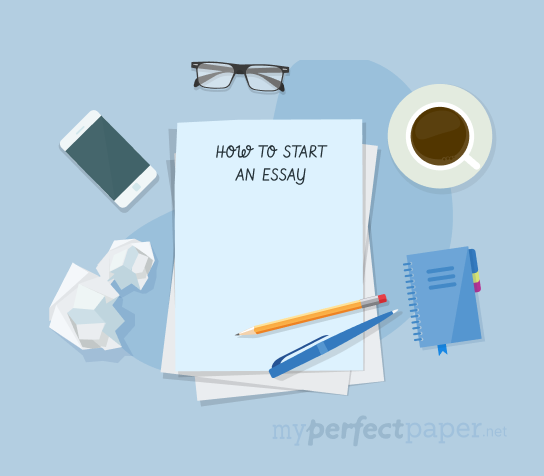 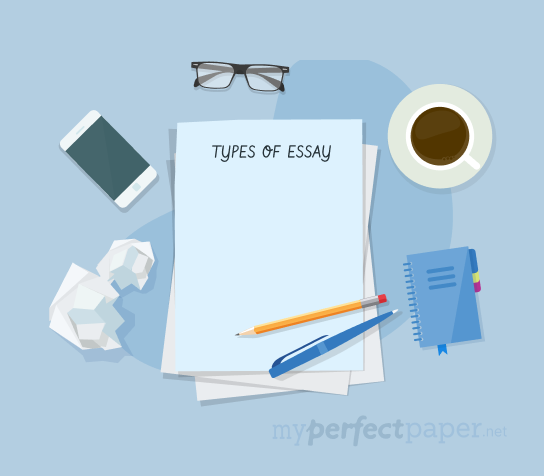 All that You Need to Know About a Thesis Statement 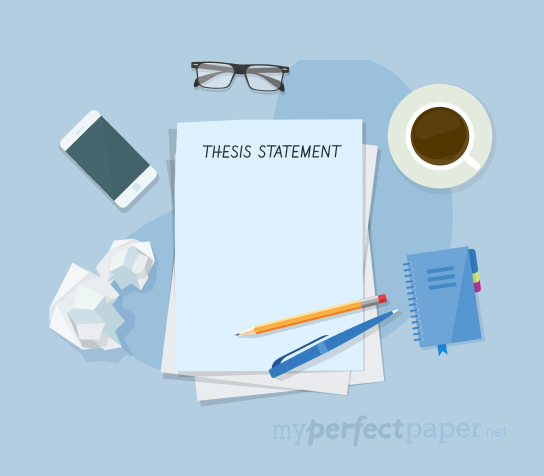 Learn How to Write a 500 Word Essay With Examples 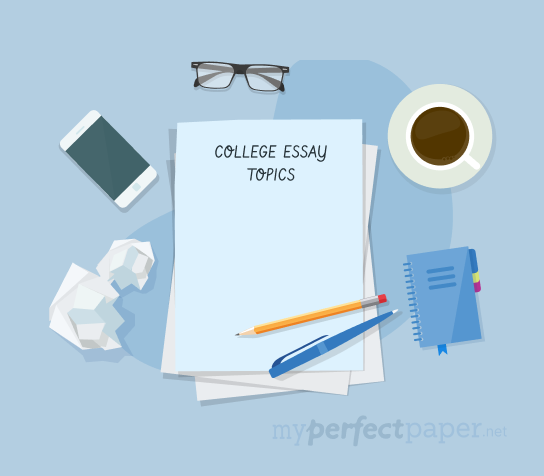